The Five California Vineyards You Need to Know

Gustavo and I got a lot of advice when we were starting out. One piece of advice was to stick to one varietal production. “Make a great Cabernet or a great Chardonnay and after 10 years, once you have established yourself, you can broaden your portfolio.” But Gustavo and I both believed strongly we could, and should, start with a broad portfolio from the beginning. Gustavo believed that we could get the best blocks of grapes from the best vineyards. I believed that Gustavo’s experience, 20 years with Robert Mondavi, making wine in 5 different countries including an Italian wine that received a 100-point rating from Wine Spectator meant he could produce an exceptional portfolio of wines. Hyde Vineyard, referenced in the Wall Street Journal article “The Five California Vineyards You Need to Know,” is a perfect example of the success we have had creating relationships with some of Napa Valley’s premier growers. We have blocks of Syrah, Chardonnay, Pinot, Cabernet Franc and Merlot in Hyde Vineyard. I think we were both right.

Excerpts from the article are below or you can read the full article on the Wall Street Journal here.

The Five California Vineyards You Need to Know

Anyone looking for wines that are consistently strong should seek out bottles with labels bearing these names, says Lettie Teague

There are many great vineyards in California, but very few people will see their names on a label. That’s because they often belong to a single producer turning out wines in tiny amounts. A handful of vineyards, however, supply multiple producers who create wines that are more readily attainable—though no less profound.

The following five vineyards range from small to large but have two things in common: They’ve produced notable wines for decades, and top winemakers in California vie for the opportunity to buy their grapes. Anyone looking for wines of reliably high quality should seek out labels bearing these names…

Larry Hyde knows every inch of his almost 200-acre Carneros vineyard, and after my visit I’m convinced he wanted me to know it just as well. Mr. Hyde drove from one place in the vineyard to the next, pointing out where he’d recently done some replanting, some experimenting with clones and rootstocks and even changed the direction of some vine rows. He even gave me maps to study on my way home.

Chardonnay is the most important variety, although nine varieties are planted throughout. Currently about 35 producers buy grapes from the Hyde family, but only 12 or so vintners make vineyard-designate wines. Some of the best known names include Paul Hobbs, Kistler Vineyards, Patz & Hall, HdV and David Ramey. Mr. Ramey, a longtime Hyde client, came along for the vineyard ride and afterward poured his richly textured 2012 Ramey Hyde Vineyard Chardonnay ($60) and a couple of older wines (the 2005 was gorgeous and remarkably youthful) as well as a few other Hyde Vineyard-designate wines from HdV and Paul Hobbs.

Mr. Hyde doesn’t interfere with winemaking decisions. “It’s important to me that they pay for their grapes. After that, they can pretty much do whatever they want,” he said. But like the Millers, he tastes every wine that might bear the Hyde label.

Read the full article on the Wall Street Journal. 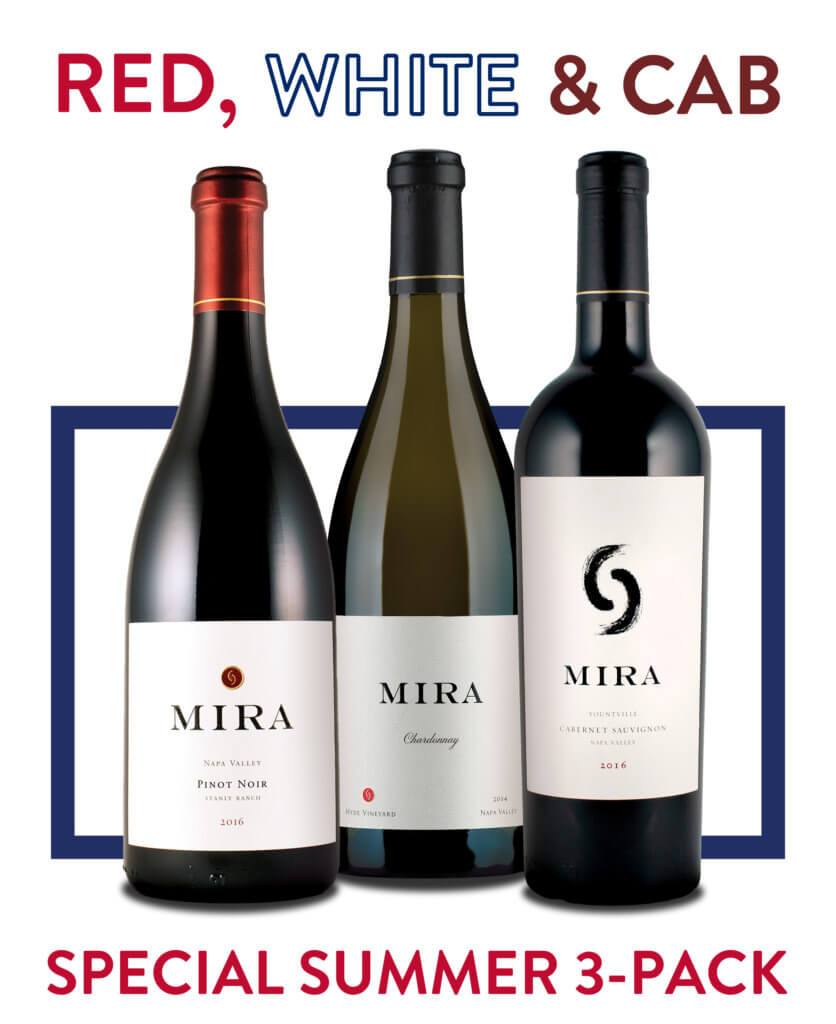